Using Flys or Flies incorrectly is a common grammatical mistake that is made even by native English speakers. Flies – Is the plural of the insect (a fly) or something that flies through the air (planes, birds, Superman, frisbees, etc.). It’s also used colloquially to mean something that moves quickly. Flys – Is normally wrong … Read more

It’s always Per Se. Per Say is wrong, even though it may sound and look right. Derived from Latin, ‘per se’ means ‘in and of itself’. It is used to distinguish between something in its narrower sense and something larger which it represents. Yes, it’s confusing, and yes I see per se spelled wrong all … Read more

Let’s vs lets – do you find it difficult to know which one you should be using in your writing? ‘Let’s’ and lets are different verb forms from the same root word: ‘let’. ‘Let’ can refer to one of several nouns or several verbs which sound the same but have different meanings. The structure and … Read more

Leafs or Leaves, what’s the difference? Nothing is more confusing than two words that sound exactly the same but are spelled differently. Leafs and Leaves is a set of homonyms that aren’t seen very often but can leave you scratching your head when they do. Homonyms, which are words that sound alike or are spelled … Read more

In this Keyword Chef review, I’ll take you through what makes it unique, why I really like it and how it helps you find keywords you can actually rank for. Before I do, let’s cover off some basics as it will help explain how Keyword Chef is different from every other keyword research tool on … Read more

Their own or there own? Are you trying to work out which one to use? ‘Their’ and ‘there’ are homophones, words which sound the same but have different meanings. Confusion over when to use them is very common, even amongst native English speakers. You must look at the context of the full sentence in order … Read more 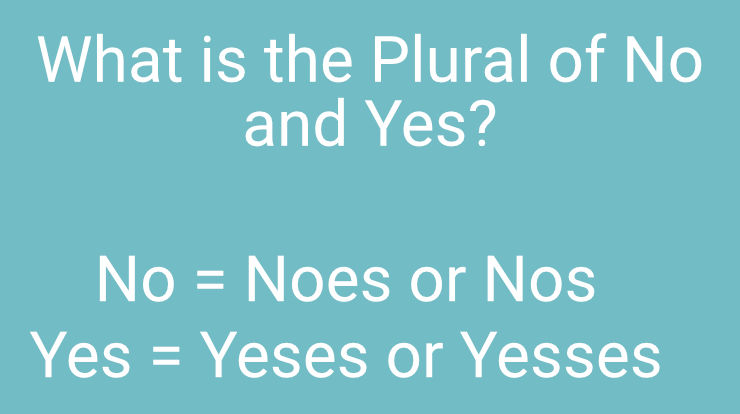 I came across an article the other day which made me think about what is the plural of no and yes and when and how you should use them. The article used the word “no’s” as the plural of ‘no’. I winced a little and did some old man muttering about standards of education as … Read more

In British English both practise or practice are correct spellings but they are not interchangeable, you need to know when to use each. In American English the word is only spelled one way, practice (with a C, not an S). So, now we’ve got that covered, let me explain when to use practise and when … Read more

The short answer as to whether to use affect change or effect change is that it is always effect change, not affect change. But I’ll explain why and give you some tips on how to remember which one is correct. Affect and effect are two words that are easily mistaken for another. One is a … Read more

We use cookies on our website to give you the most relevant experience by remembering your preferences and repeat visits. By clicking “Accept”, you consent to the use of ALL the cookies.
Do not sell my personal information.
Cookie SettingsAccept
Manage consent

This website uses cookies to improve your experience while you navigate through the website. Out of these, the cookies that are categorized as necessary are stored on your browser as they are essential for the working of basic functionalities of the website. We also use third-party cookies that help us analyze and understand how you use this website. These cookies will be stored in your browser only with your consent. You also have the option to opt-out of these cookies. But opting out of some of these cookies may affect your browsing experience.
Necessary Always Enabled
Necessary cookies are absolutely essential for the website to function properly. These cookies ensure basic functionalities and security features of the website, anonymously.
Functional
Functional cookies help to perform certain functionalities like sharing the content of the website on social media platforms, collect feedbacks, and other third-party features.
Performance
Performance cookies are used to understand and analyze the key performance indexes of the website which helps in delivering a better user experience for the visitors.
Analytics
Analytical cookies are used to understand how visitors interact with the website. These cookies help provide information on metrics the number of visitors, bounce rate, traffic source, etc.
Advertisement
Advertisement cookies are used to provide visitors with relevant ads and marketing campaigns. These cookies track visitors across websites and collect information to provide customized ads.
Others
Other uncategorized cookies are those that are being analyzed and have not been classified into a category as yet.
SAVE & ACCEPT